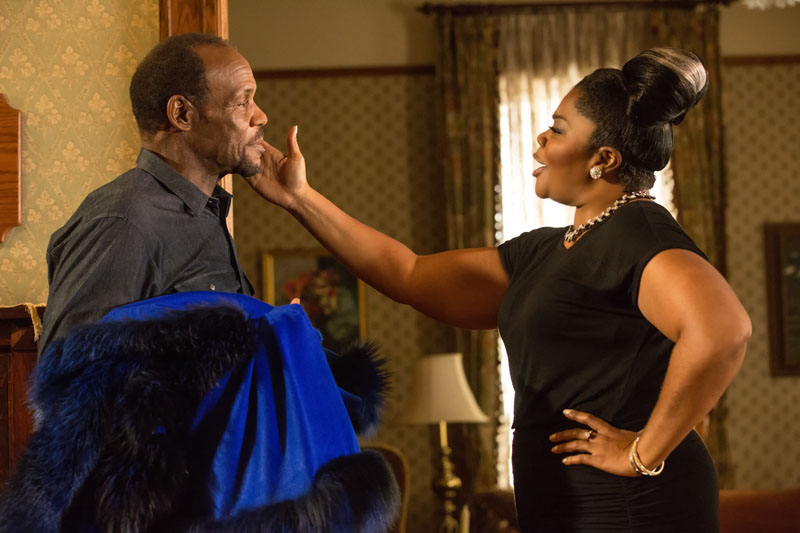 Universal Pictures announced this week the new movie previously known as A Meyers Christmas has been renamed to Almost Christmas and will be released in theaters on November 11th of this upcoming season.

Danny Glover stars as the recently widowed family patriarch who invites his family home for five days of Christmas, begging them to get along. Evidently, if they can honor that Christmas wish without killing each other, it will be a miracle. Here’s the official trailer:

While Almost Christmas looks almost funny we remind movie fans we have seen this tired plot before. We’re not sure why Hollywood keeps thinking that dysfunctional families make for Christmas laughs but this just looks like another version of last year’s Love the Coopers.

Great Debates: Is Nightmare Before Christmas a Christmas Movie?
0 replies