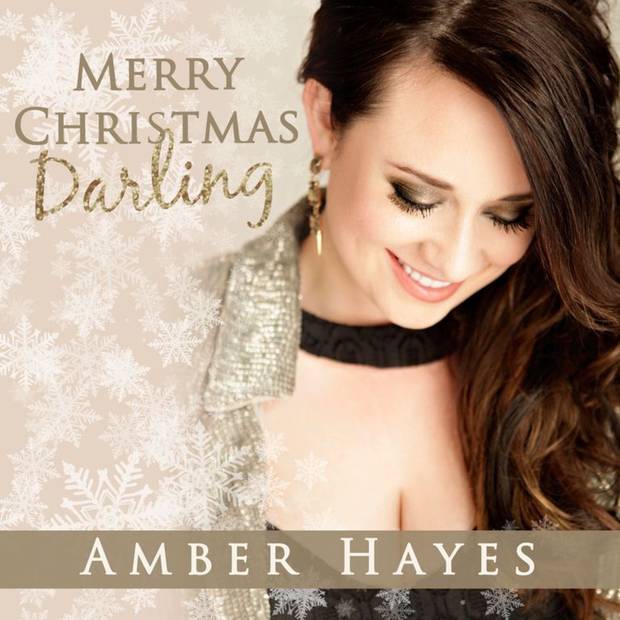 Country recording artist Amber Hayes takes on one of the golden voices of Christmas with her country rendition of Merry Christmas Darling.

Originally recorded by The Carpenters in 1970, “Merry Christmas, Darling” was written by Richard Carpenter and Frank Pooler. The classic song tells a story about going through the holidays without your special someone and dreaming of spending the festive season with them, wherever they are.

“’Merry Christmas, Darling’ has been one of those Christmas songs that I’ve enjoyed performing live throughout the years,” said Hayes in a news release. “I’m a big fan of Karen Carpenter’s voice and the song—it has always been a staple in my Christmas playlist! I hope that fans will enjoy my version and listen to it this upcoming holiday season.”

The song is now available on iTunes, Amazon and other major digital retailers. 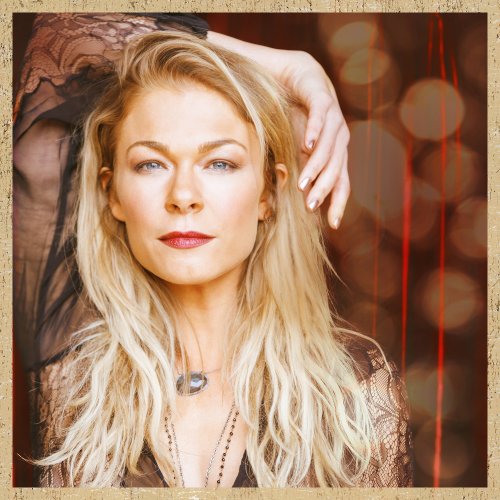 Band of Merry Makers to Release Another Christmas Album 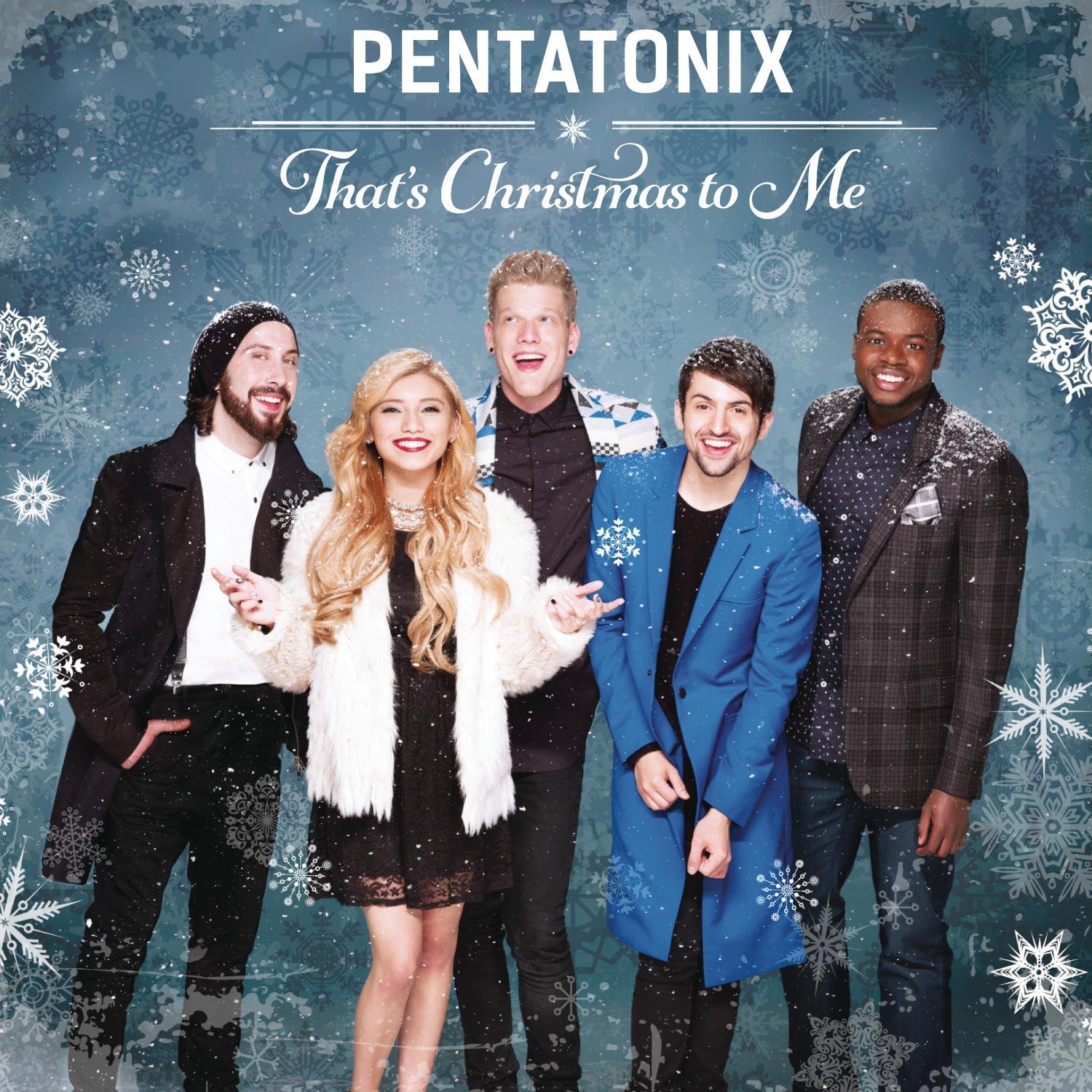