MMC The Story of The Muppet Christmas Carol

The Muppet Christmas Carol came out nearly three decades ago. Today it is considered a classic among Christmas movies, a must-watch film season after season in the same vein as It’s a Wonderful Life and Christmas Vacation.
The movie was the first Muppet production after the untimely death of Muppet creator Jim Henson and its production carries countless stories that make the movie even more inspiring.
The story, of course, begins long before a Muppet was ever known – with Charles Dickens in 1844.
In fact, Charles Dickens changed the way that The Muppet Christmas Carol came about entirely. 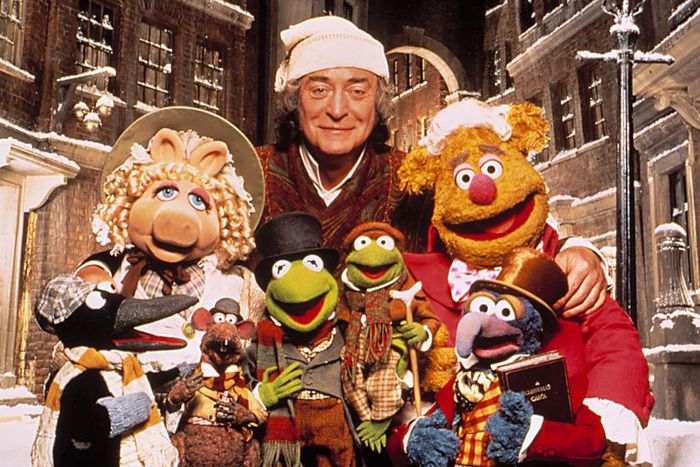 ~ What the Critics Said When It Came...
Click to expand...

So interesting. My son has been a huge Kermit fan since he was a baby. We love this one. As a side note, I think the best adaptation of A Christmas Carol is the one from 1984 with George C. Scott. It was originally a made for TV movie. They used to show it every year when I was a kid. I now have it on DVD. These sre my two favorite versions of A Christmas Carol.
Toggle signature
Always remember the reason for the season!