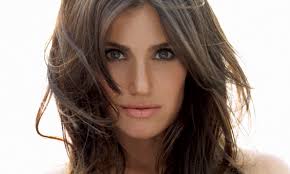 Christmas 2014 just got “cooler” as Idina Menzel has announced she’ll be releasing a Christmas album.

The Broadway star, Menzel, who lent her voice to the animated hit “Frozen” explains her decision to record and release an album saying, “I know I’m Jewish,” quoted Broadway.com of the star during a performance In New York’s Radio City Music Hall, “but a lot of famous Jewish people have written Christmas songs, so I’m going to try and have a lot of their songs on the album.”

The site noted some popular Christmas tunes by other Jewish composers including “White Christmas,” “I’ll Be Home For Christmas,” “Let It Snow” and “The Christmas Waltz.” Hopefully some of these classics will make their way into the track list.

The 43-year-old singer will feature not only timeless Christmas classics and favorites but also an original track titled, “December Prayer.”

If you love the voice of the “Let It Go” singer but can no longer stomach the constant repeat of the “Frozen” songs, this Christmas album may just be your saving grace.

There’s no word yet on a possible “Frozen 2″ but Disney has announced that there will be a stage-adaptation of the film. For now it’ll have to do because the chilly film has become the highest grossing animated film of all time and the fifth in history.

Many have argued that with the success of “Frozen,” Disney should leave well enough alone. Other classics who have attempted sequels haven’t fared so well so, why risk ruining the memory of “Frozen.”

Menzel is currently staring in “If/Then,” a new broadway musical. It is “an original musical written by the Pulitzer Prize and Tony Award-Winning creators of NEXT TO NORMAL and staring Idina Menzel in her much-anticipated return to Broadway after her Tony Award-winning performance in WICKED,” notes the musical’s website.

Menzel’s new musical is about starting over. She plays a woman named Elizabeth who is in the process of rebuilding her life and discovers there are still a lot of things that can change and the world holds a great amount of possibilities.

Other artists featured in the musical include Tony Award winner LaChenze of “The Color Purpose” and “Once on This Island” and Menzel’s original RENT co-star, Anthony Rapp.

With the track record of Menzel, the album is going to be spectacular. So, are you looking forward to enjoying the Christmas holiday with Queen Elsa’s voice booming from your speakers? 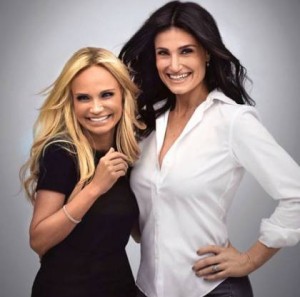 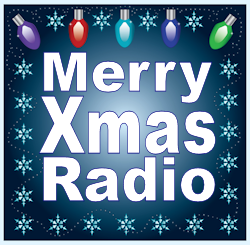 Lady Gaga and Tony Bennett Team Up This Christmas