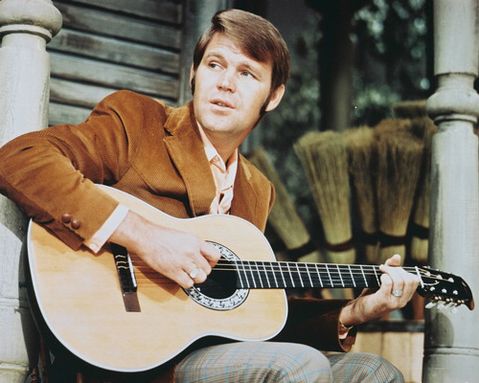 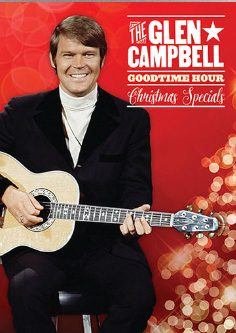 Two Christmas specials of the Glen Campbell Goodtime Hour Variety Show dating from the 1970s will be made available on DVD this fall.

The shows originally aired in December 1969 and December 1970, and featured a mix of sketches and musical performances. Among Campbell’s guest on the episodes were singers Anne Murray and Jerry Reed, and comedians George Gobel and Shecky Greene.

The DVD sells for a list price of $19.96 but will be discounted for pre-orders from various online vendors.

The Glen Campbell Goodtime Hour aired on CBS from January 1969 to June 1972.

The legendary dimpled-chin singer has been in the news in recent years due to his open battle with Alzheimer’s. His last single released in 2014 is an emotional goodbye and an award winner:

Hallelujah: Is it a Christmas Song?
0 replies