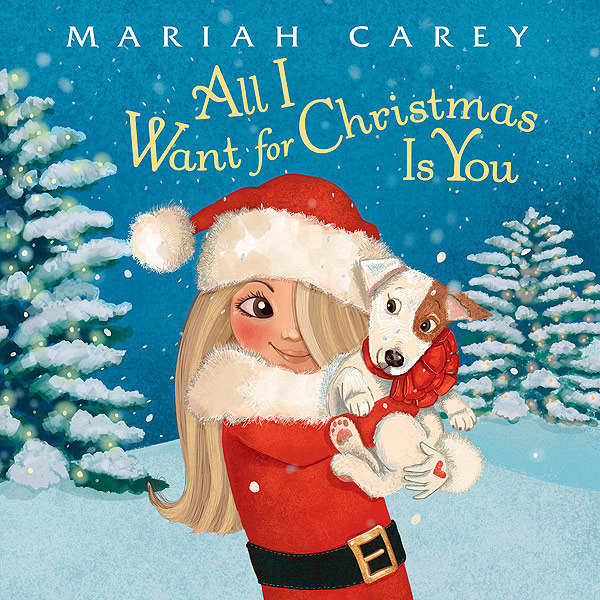 “When I wrote ‘All I Want For Christmas Is You’ it was my dream for it become a classic Christmas song.” Carey said. “I am so proud of the song’s impact as it continues to create memories for fans each year. I am thrilled to be able to bring the story of the song to new generations of families with the picture book.”

The book tells the story about a little girl whose wish for Christmas is a new puppy, using the lyrics of Carey’s popular 1994 Christmas song.

All I Want For Christmas Is You will be available for purchase November 10th.

History of Where Are You Christmas

The Christmas Movie They Will Never Make