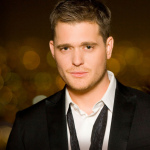 Greetings, it is Tuesday, September 9th, 2014 and there remains only 107 days until Christmas.

Today is Michael Buble Day. On this date in 1975 the Canadian big band singer and songwriter was born. Buble’s ties to Christmas have become obvious with his now annual Christmas television specials and classics of Christmas re-spun in Buble’s distinctive style. It is no surprise that Buble’s early influences include the master of all crooner Christmas music, Bing Crosby.

Buble’s Christmas album was released in 2011, his 7th studio album released. The CD quickly went to #1 on the charts and was the first ever Christmas album to win a Juno award for Album of the Year. That album was actually Buble’s 2nd foray into Christmas music, his first being a five-track offering called Let it Snow.

With the world having lost Bing Crosby and, more recently, Andy Williams, is Michael Buble the 21st century’s Mr. Christmas? Well, only time will tell. But for now, folks are diggin’ this: 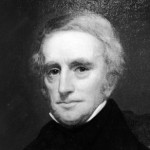 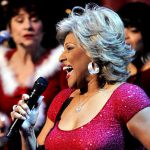 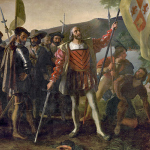 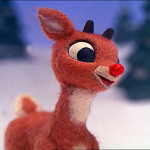 Not All Christmas Trees are Made of Trees