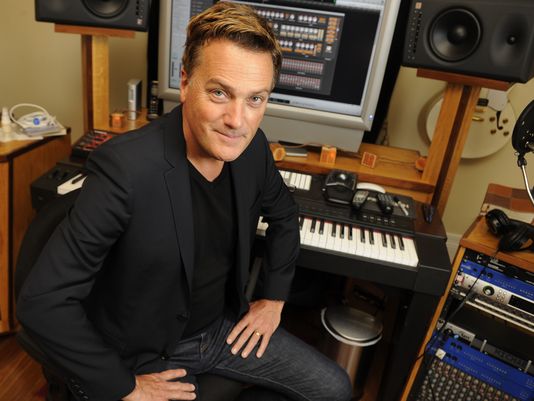 Three-time Grammy winner Michael W. Smith will bring holiday cheer to audiences across the country this holiday season as he launches “The Spirit of Christmas Tour,” set to hit several cities in the U.S. and Canada. Partnering with Michael W. Smith as the official tour sponsor is Cracker Barrel Old Country Store.

Earlier this year, Michael W. Smith debuted his first classic hymns album, aptly named Hymns, exclusively at Cracker Barrel Old Country Store locations and online at crackerbarrel.com. The tremendous success of the album, which was recently nominated for a Dove Award for Inspiration Album of the Year, led to Cracker Barrel Old Country Store signing on as the official tour sponsor.

“We enjoyed working with Michael and his team when we exclusively released his Hymns album earlier this year and were so happy for them when it was recently nominated for a Dove Award,” said Cracker Barrel Marketing Manager Julie Craig. “Christmas is a time when families come together, and often they gather to share a meal at Cracker Barrel. When we were approached about sponsoring his ‘Spirit of Christmas Tour,’ we knew it would be a great fit.”

In addition to “The Spirit of Christmas Tour,” Smith will co-headline three special events with long-time friend and fellow GRAMMY winner Amy Grant. Teaming up in Dallas, Minneapolis and Atlanta, Smith and Grant will showcase their Christmas set while performing alongside a full symphony orchestra. Full tour dates are listed below. For more information, visit michaelwsmith.com.

“This is the most unique and unusual record I’ve ever done in my 31-year career,” said Smith.

“The Spirit of Christmas Tour includes: