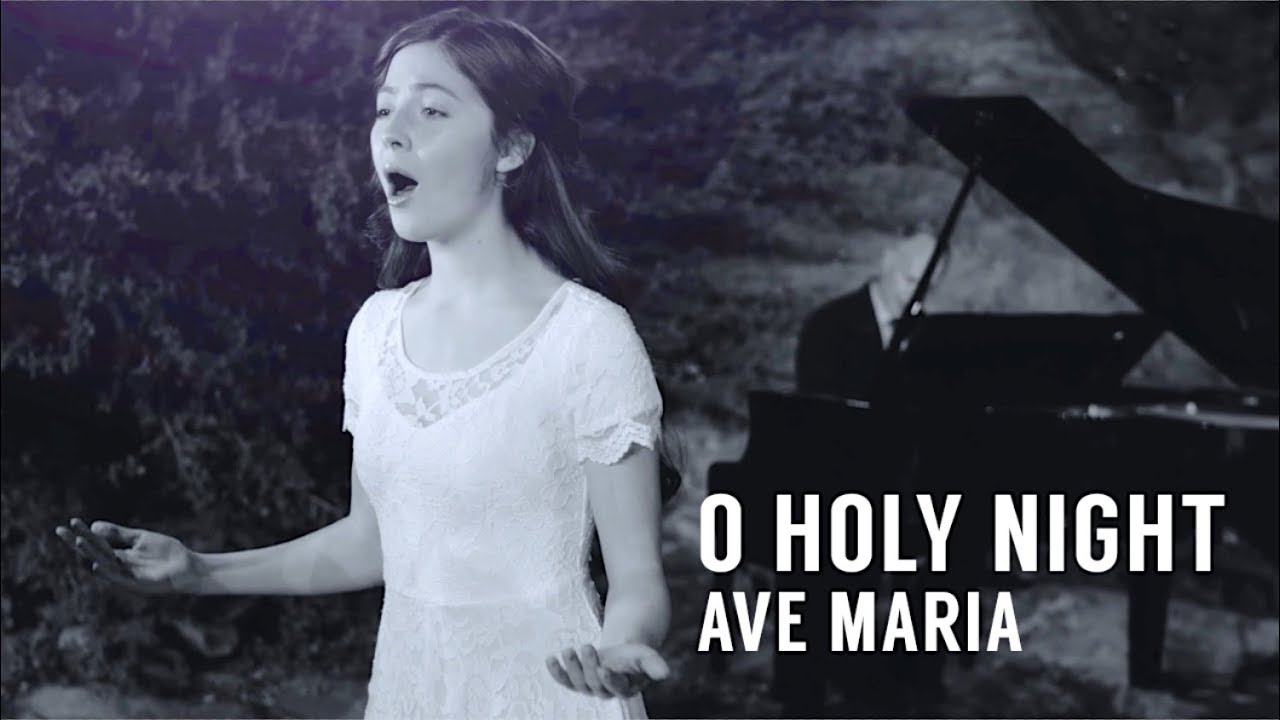 We have discussed the classic Christmas song O Holy Night before. We rarely feature it because it represents one of the most difficult of all Christmas songs to sing. It remains beyond the range of many contemporary artists.

But what happens when you mash-up O Holy Night with Ave Maria? Any accomplished singer would call that a challenge.

Part of that has to do with the arrangement of the song, which often soars to heights that are just out of reach for…mere humans.

Even in choir settings the music is usually a challenge. O Holy Night is a sacred, emotional hymn — one that requires great power.

That is why we want you to watch this new video. This arrangement is different and it is very difficult. The precision of the vocalist is simply amazing. She strikes just the right touch with great power and control in a brilliant celebration of Christmas:

Her name is Lexi Walker — and she is working here with The Piano Guys.

How do you know Lexi Walker? Well, you’ve seen her grow up over the past several years with a microphone in front of her.

In early 2014, at the age of 11, she became a YouTube viral sensation playing the lead role of Elsa, a character from Disney’s animated smash hit Frozen, in Alex Boyé’s Africanized tribal cover of the popular song “Let It Go.” The video received almost half a million views in its first day on YouTube. As of mid-March 2017, it has garnered more than 85.7 million views.

And let’s give another rousing hand of applause for Jon Schmidt and Steven Sharp Nelson for yet another brilliant addition to their Christmas library. They are making amazing contributions to Christmas music.

The Story of Porky Pig, Blue Christmas and a Dude Named Seymour Swine
Scroll to top
%d bloggers like this: