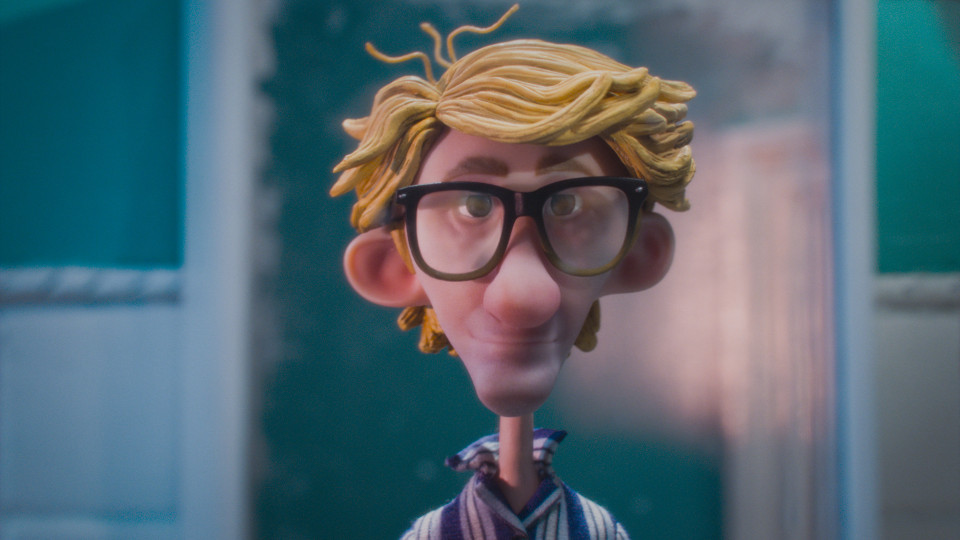 If there is one thing that separates British and American Christmas celebrations it has to be the commercials. Simply put, American commercials are short and sell hard while British commercials are mini-movies with huge production values and frequently tug at the heart strings. No wonder the commercials in the UK are so widely anticipated.

Sainsburys is a British retailer who frequently competes in these over-the-top Christmas commercials. This is a three minute production telling the story of an overworked Dad named Dave:

It’s Christmas and Dave is concerned what to give his family for Christmas. He discovers that his greatest gift is himself. Que the Kleenex.

The John Lewis Ad is Out and It Does Not Disappoint

Santa Claus of the 19th Century