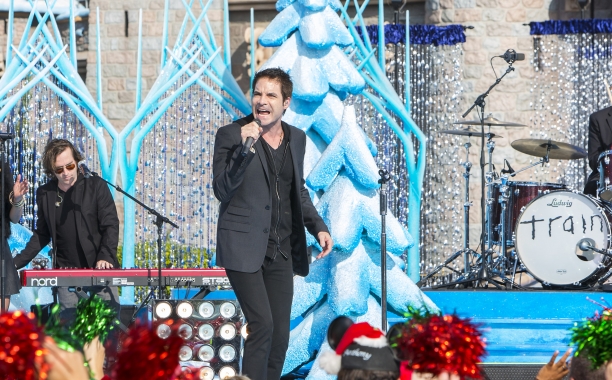 Train is releasing a Christmas album this year.

Frontman Pat Monahan told Billboard that the band is currently recording a Christmas album with the tentative title Christmas in Tahoe. And Monahan promises it will be no ordinary holiday album.

“There’s a couple of traditional covers on there, but we tried not to do the same stuff everybody else does,” Monahan said to Billboard, explaining what fans can expect from the album. He listed a cover of The Band’s “Christmas Must Be Tonight” Train is doing as an example of what’s to come.

Unfortunately there’s no word on whether the band will do Christmas versions of their biggest hits, such as a “Christmas Lights of Jupiter,” “Meet Santa Claus,” or “Drive By (a Holiday Light Show).”

Train previously released a holiday-themed single, “Shake Up Christmas” in 2010, though that song was included as part of a special edition version of the band’s Save Me, San Francisco album. The band last released a record in 2014, Bulletproof Picasso, and Monahan indicates that the Christmas album will bridge the gap in between Picasso and the band’s next album. 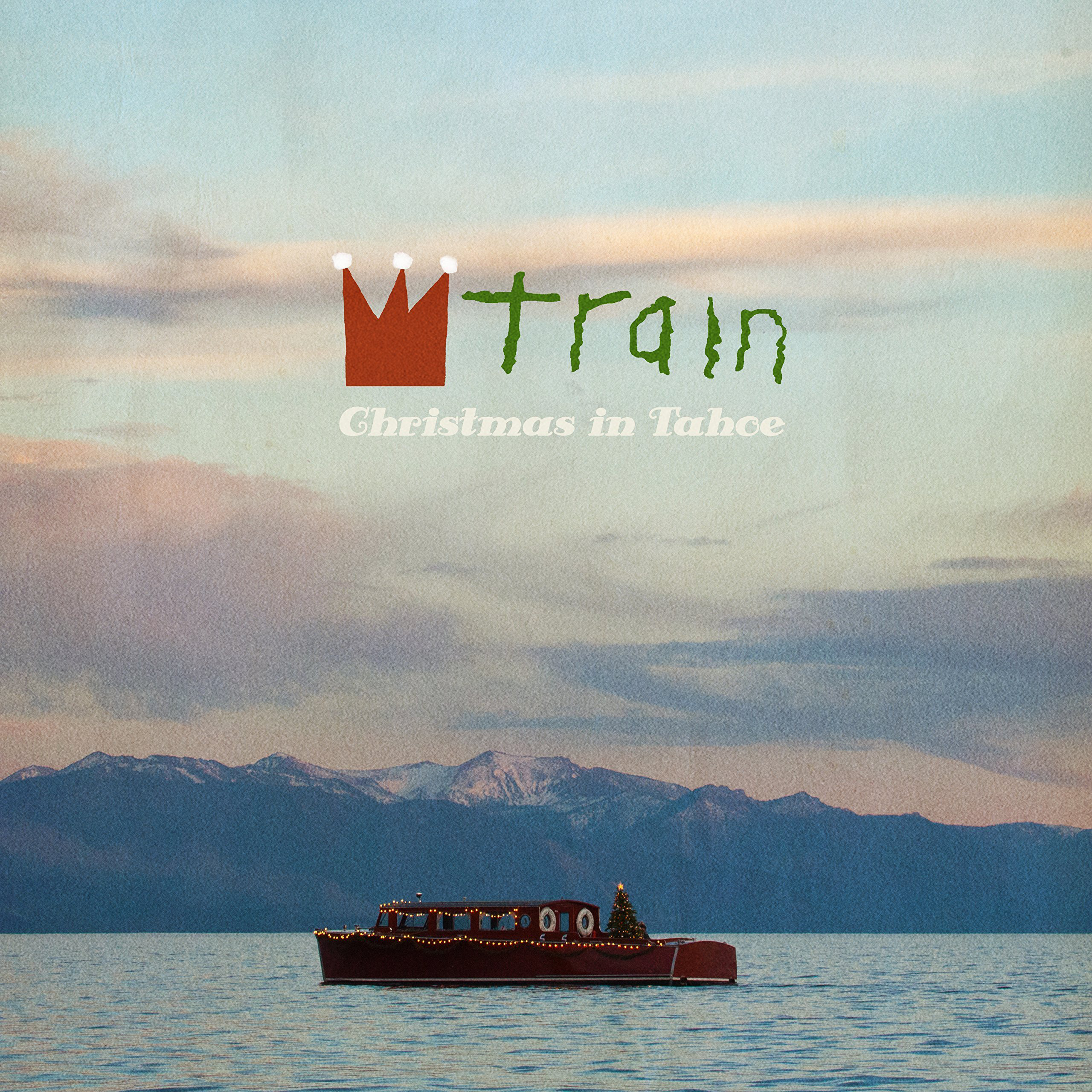 Christmas at the White House