“I’ve always known that I wanted to make a Christmas album one day, it was just a matter of figuring out how I could do something a little bit different,” Young shared in a press release. “We tapped into an old school, lo-fi sound with ‘Silver Bells,’ and knew we had the blueprint for a full album. It means the world that so many incredible artists who I respect were open to singing with me on the project… we don’t take the title ‘Brett Young and Friends’ lightly!” 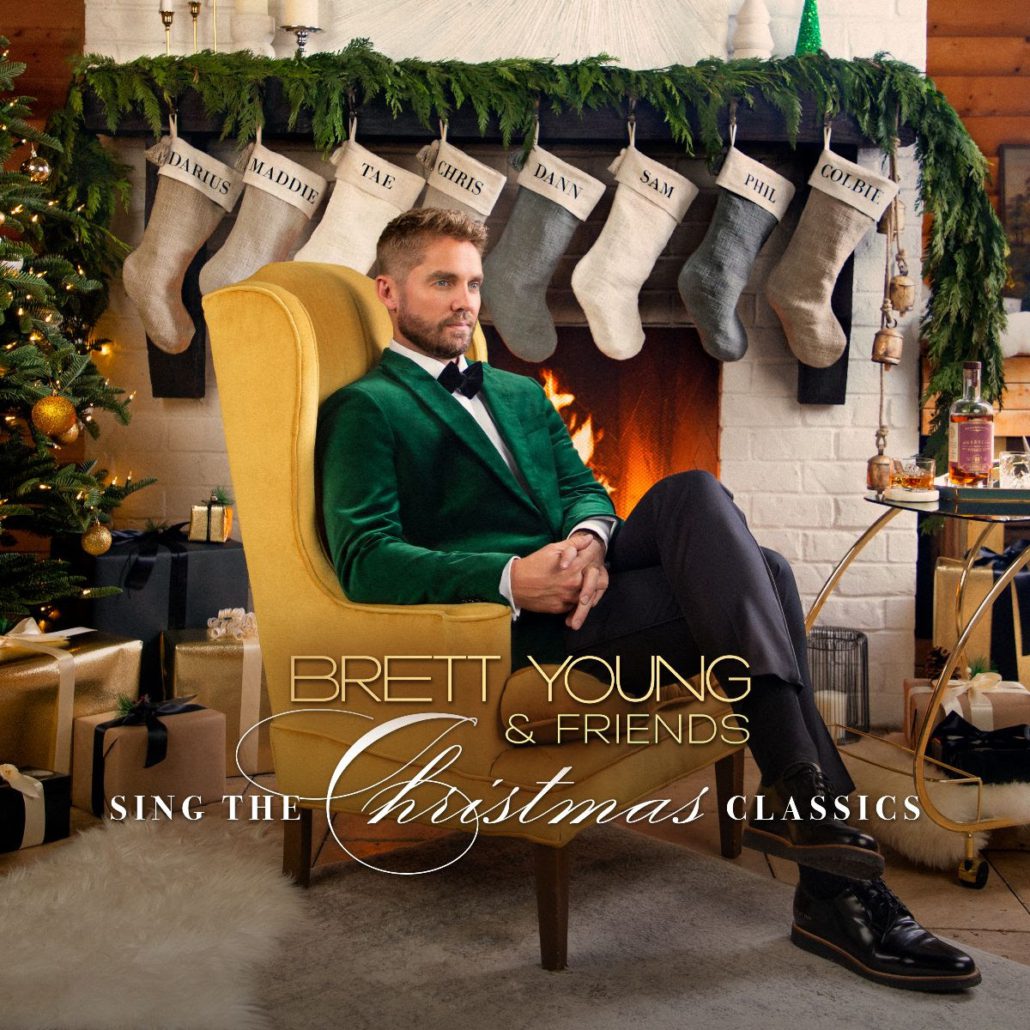