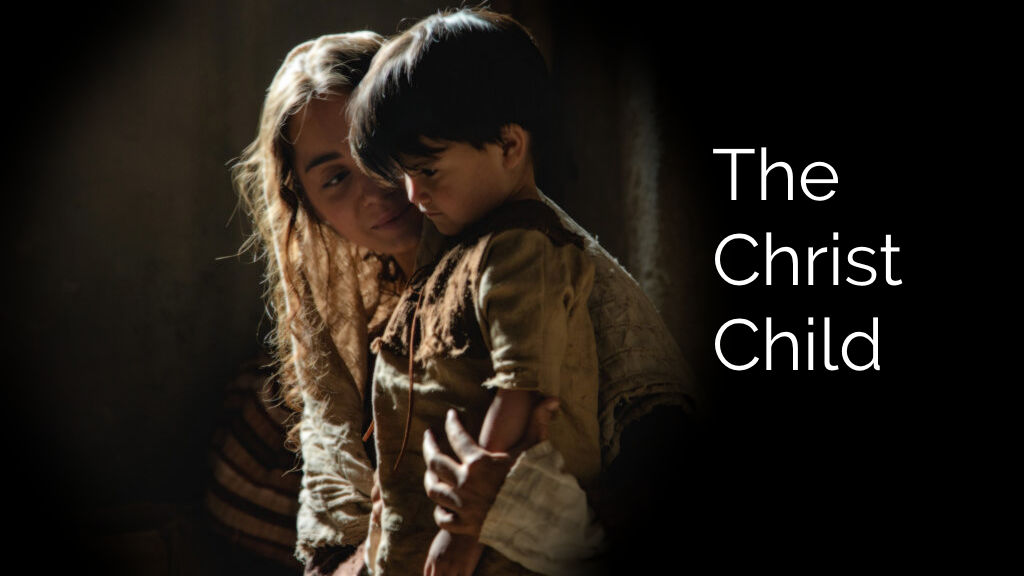 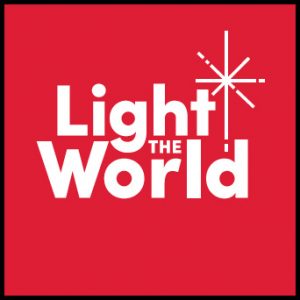 A new minimalist short film has been released depicting the birth of Christ in a more Biblical way. The Nativity story has been so romanticized in film, song and the written word for so long it is refreshing to see the story set back in a more original context.

The result is a richly human look at what it must have been like.

Produced by The Church of Jesus Christ of Latter-day Saints, the 18-minute film pops with overlooked details that many miss or merely do not know:

The story of Christ’s birth is so well known the filmmakers did not have to waste a lot of dialogue (as if you could understand the language anyway). The film does not sport sub-titles and it does not need to.  Focus on the faces and the reactions – especially in the eyes – of the unknown actors in this film. That’s the storytelling here and it fit beautifully with the point of the film:

The film is part of the #LighttheWorld effort encouraging efforts to give and serve during the Christmas season.