Did Santa get my letter and when will he write me back?

If Santa writes you a letter it will probably only happen on Christmas morning when he is at your house. And if he does, it will be a very, very brief letter — more like a note. While Santa gets a lot of letters he does not actually write a lot of letters.

He just doesn’t have the time, kids.

Think about it. Most of his mail comes around Christmas — when he is the busiest. It would be hard for him to write a lot of letters when he has a sleigh to drive, reindeer to take care of, and presents to deliver.

But you can rest assured that Santa sees your letter. He sees every letter. Elf Hugo and his team of elves at the North Pole post office work very hard to organize Santa’s mail so that Santa can not only read it but also so that he can have access to them later should he need them. 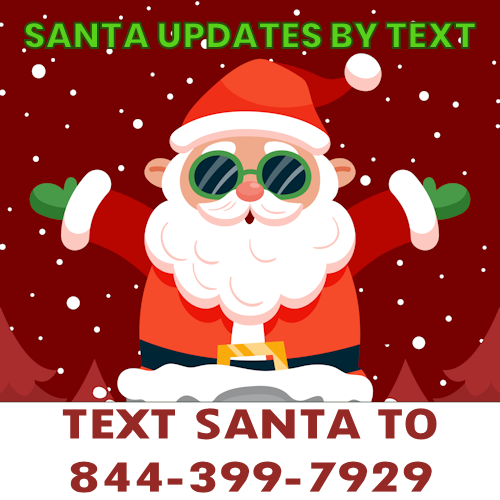