Silent Night is a new Christmas movie featuring a dark cloud of disaster and death.

Imagine it: a cozy house in the English countryside. The tree has been festively decorated. A grand feast is being prepared. Over the sound system, Michael Bublé croons about holiday sweaters. Nell (Oscar nominee Keira Knightley), Simon (Matthew Goode), and their boy Art (Roman Griffin Davis) are ready to welcome friends and family for what promises to be a perfect Christmas. It is all perfect except for one thing: everyone is going to die.

A poisonous cloud is descending upon the United Kingdom. An extinction event is imminent. YouTube videos display images of people bleeding from the eyes and ears. And yet, even in this hour of ultimate dread, happy announcements are made, disagreements erupt, people dance, and ordinary foibles ensue. 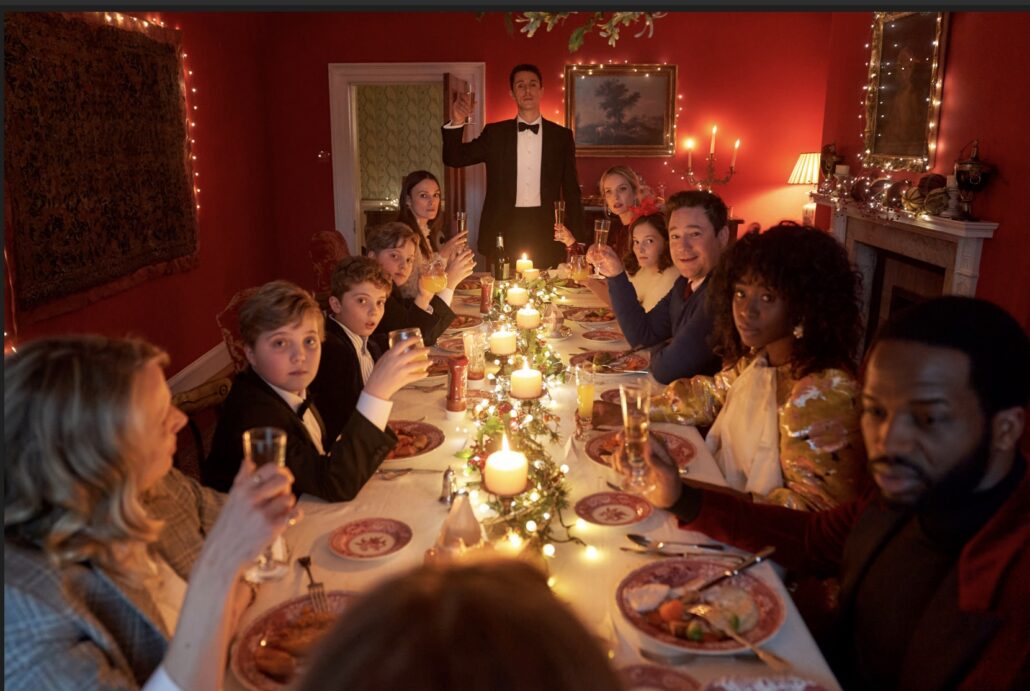 The movie, which premiered at the Toronto International Film Festival in September 2021, was written and shot before the COVID-19 pandemic with the idea of promoting it as a Christmas movie with a twist, Knightley said.

But events soon changed that.

In the film, which is writer-director Camille Griffin’s feature debut, a poisonous cloud is approaching Britain, with online horror stories of it slowly killing people.

“When we finished the film, we showed the studios last year and they were crazy about the film, but they were terrified by the film and they didn’t want to show anyone the film,” Griffin said.

You can read a review of the movie at this link.

I love horror movies. I LOVE Christmas movies. This movie seems to tick both boxes!
Toggle signature
Always remember the reason for the season!