A new Christmas single from artist Steve Wariner is the title track for a new Christmas album titled Feels Like Christmas Time. Wariner has released the song to YouTube to preview the album’s release slated for October 16th:

The album features re-imagined arrangements of familiar Christmas classics including “Silent Night,” “The First Noel,” and “It Came Upon a Midnight Clear,” along with six original holiday tunes, all written by Wariner. 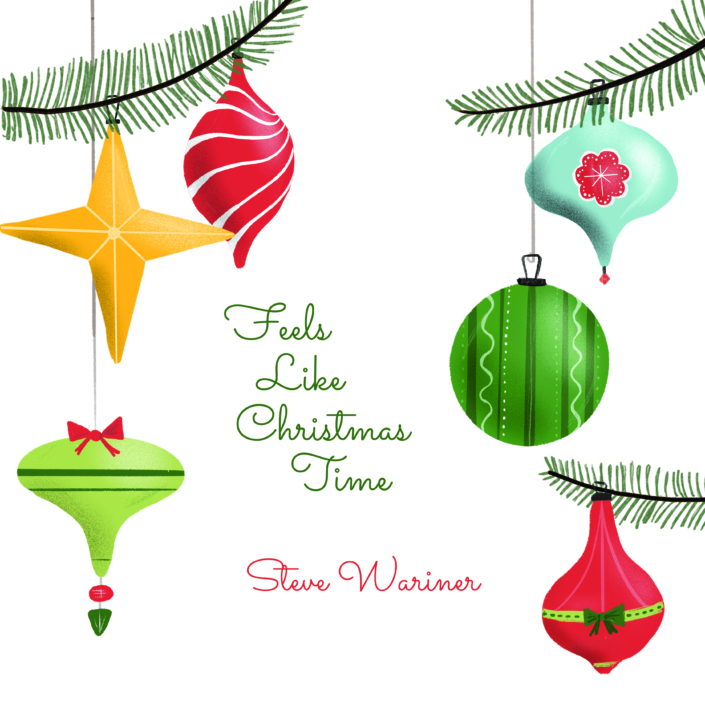