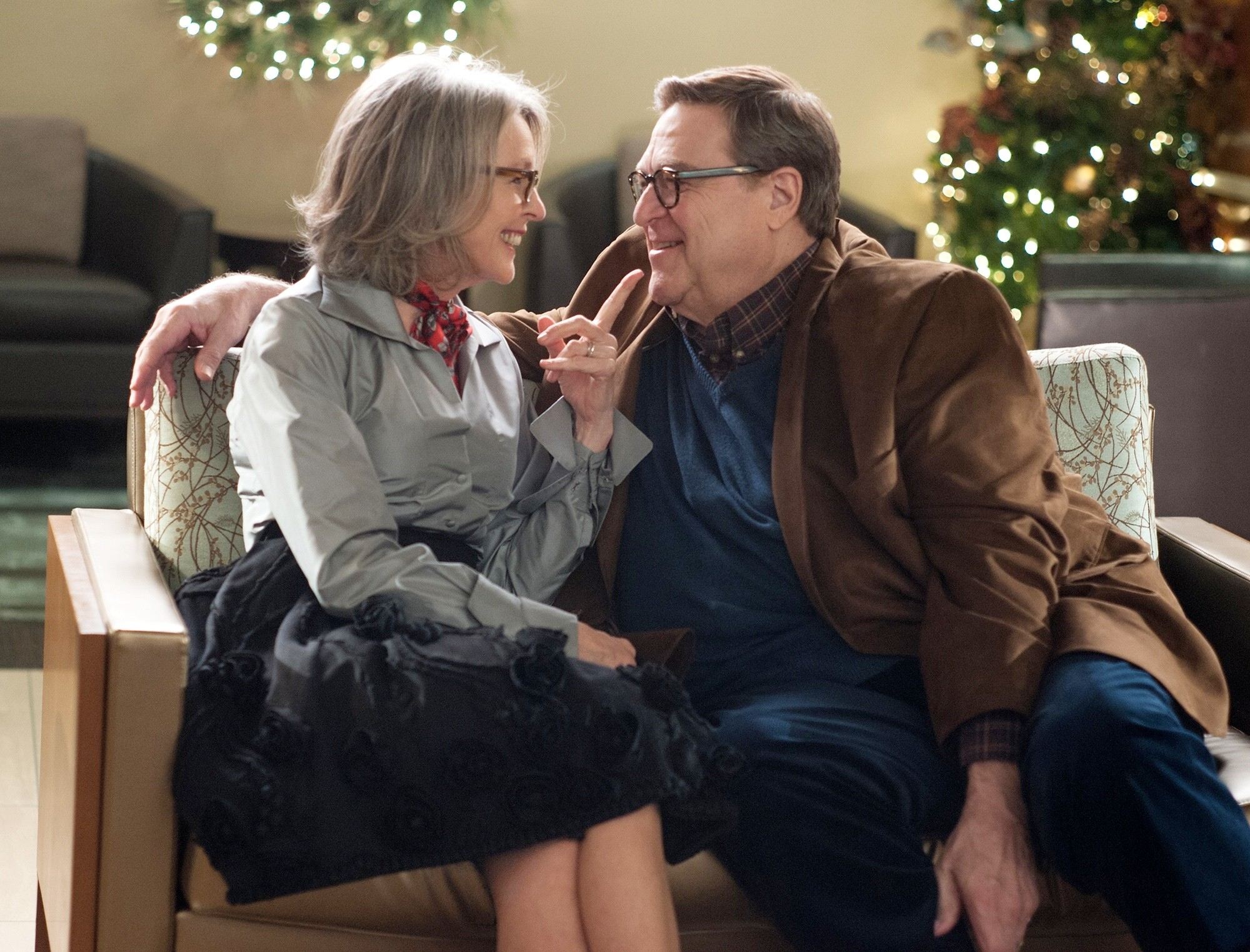 The drought in new, original Christmas movies continues despite trailers for new release titles like Love the Coopers, which dropped today:

The movie opens in theaters November 13th. The film follows the Cooper clan as four generations of extended family come together for their annual Christmas Eve celebration. As the evening unfolds, a series of unexpected visitors and unlikely events turn to night upside down, and blah-dee-blah-dee-blah….the movie stars Alan Arkin, Diane Keaton, John Goodman, Amanda Seyfried, Marisa Tomei and plenty of other familiar faces.

Normally we try not to be a film critic and an announcer at the same time.

We’ve seen this movie before. And we don’t need to see it again.

Why can’t Hollywood get back to the roots of Christmas storytelling? We’ve done the dysfunctional family thing time and again. It’s old. It’s boring. And it sends absolutely the wrong message of family and Christmas.

In theaters before Thanksgiving, gone by Christmas.