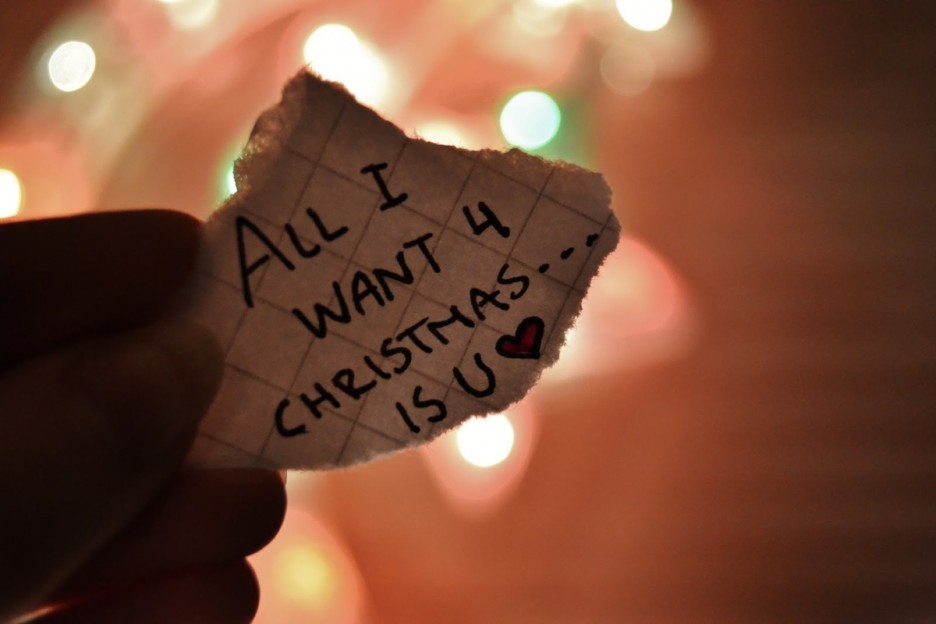 Last night’s broadcast of the lighting of the Rockefeller Center Christmas tree was supposed to be a televised treat for Mariah Carey fans.

The famed diva ruffled feathers by failing to show for rehearsals with the youngsters selected to dance with her on stage and then sent fans searching for ear plugs with a horrible live rendition of her mega-hit All I Want for Christmas is You.

That performance came on the heels of the video release cover of the song from the all-girl group Fifth Harmony.

Today fans of the song are revolting on social media:

People should really try and cut @MariahCarey some slack. Try and be at your professional best when your personal life is at it's worst.

Here is the video from last night in New York:

As for Fifth Harmony — well, let the video speak for itself:

This is a level of bad a live performance by an aging original artist never could be.

It is as narcissistic as it can be — almost sickeningly so. Something about it is oh-so-representative of the Selfie-Generation.

But that’s just our take on it. Look what others out there are saying:

@BuzzFeed @FifthHarmony who are they? lol and no. it's like a cheap Chinese knock off. with bad leather.

When will everyone be told what the Big Building with No Name is all about?