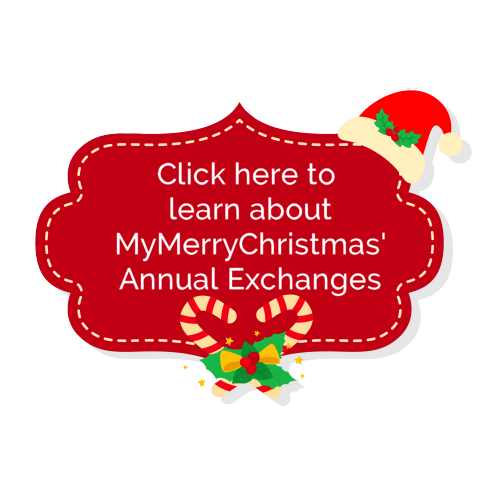 Online Christmas swaps have become a new tradition in the ever-evolving celebration of Christmas.

Folks online swap Christmas cards, ornaments, cookies, gifts and other themed elements of the season as a way of extending traditions of old.

But there are perils in the practice.

He says they had 9000 people sign up. So they grouped the swaps into several smaller groups.

Ken added his name and address to a list that went to about 1000 people.

Ken says he invested almost $300 dollars in buying and sending cards to this group.

He received 4 cards in return.

“Instead of adding cheer to my Christmas it made me mad,” Ken said. “Others had recommended it to me...
Click to expand...