A Christmas Story is getting a sequel according to various media sources, including The Hollywood Reporter. Peter Billingsley, who starred as a child in the Christmas cult classic as Ralphie, returns to the Cleveland Street home of his childhood to recreate Christmas magic for his children. The original was set in the 1940s, this sequel will be set in the 1970s.
(So, instead of a Red Ryder BB Gun will the coveted gift be an Easy Bake Oven?) 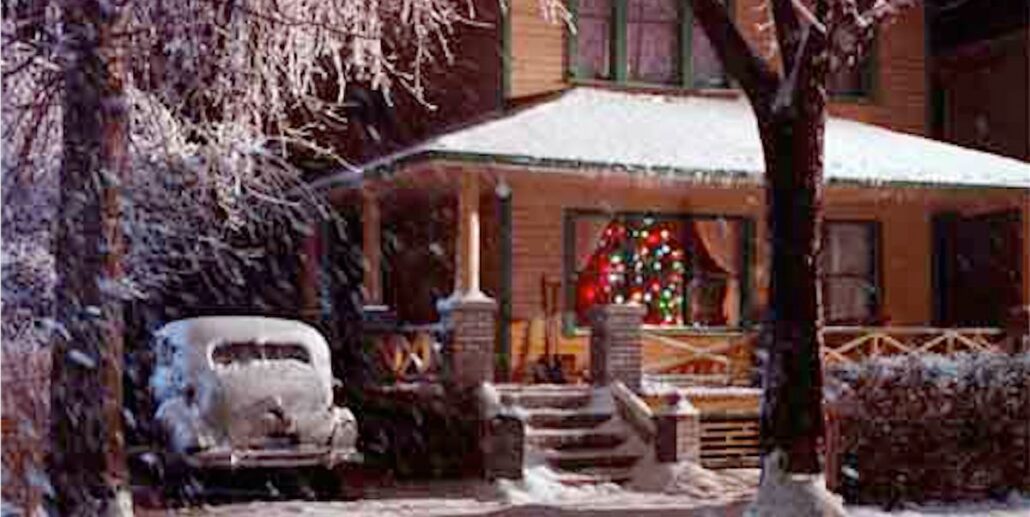 The film will premiere on HBO Max and will be produced by Billingsley and Vince Vaughn. Rumors suggest that Julie Haggerty will play the role of Ralphie’s mother. Filming begins next month in Hungary.
News reports ignore the fact that A Christmas Story...
Click to expand...

I had no idea this was in the works. I have mixed emotions about it, to be honest. I don't have HBO, so hopefully it will be on dvd soon.
Toggle signature
Always remember the reason for the season!