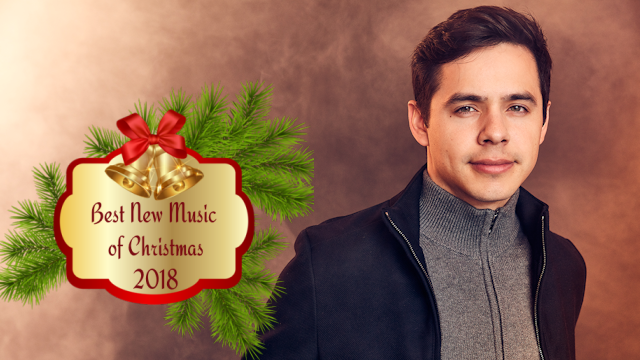 Ever since Mariah Carey launched All I Want for Christmas is You the world has been seeking a new, uptempo Christmas pop song. Maybe we have found a worthy successor from this new tune from David Archuleta:

Archuleta has been a brave pioneer in pop music by going his own way since his breakout on American Idol years ago. That has meant playing in small arenas, getting lighter press and partnering with lesser-known musicians.

It has also meant better music from Archuleta, whose best stuff, we feel, is yet to come. This cut is from a new album called Winter in the Air and it is a fine effort.

The Naughty Stuff of Christmas